Extrajudicial collection costs under Dutch law in a nutshell

On the basis of article 6:96 section 2 heading and subsection c of the Dutch Civil Code (hereinafter: “DCC”), reasonable costs for attempts to get payment on a claim out of court (extra judicial collection costs) are reimbursable.

In the event of a commercial agreement, the compensation of extra judicial collection costs consists of at least an amount of € 40. The amount is due, without any reminder (formal notice) being required, as of the day following the one on which the statutory or agreed deadline for payment has expired (article 6:96 section 4 DCC). A commercial agreement is understood to mean: an agreement for consideration which obliges one or more parties to deliver or to do something and which has been concluded between one or more legal persons or natural persons who, when entering into the agreement, acted in the pursuance of their professional practice or business (article 6:119a section 1 DCC).

If the debtor is a natural person who did not act in the course of his professional practice or business (i.e. a consumer), then the compensation shall be indebted only when the debtor, after he is in default (as meant in article 6:81 DCC), has been ordered by formal notice to make the payment within fourteen days. This formal notice is called the ‘fourteen-days-letter' (in Dutch: de veertiendagenbrief). The fourteen-days-letter has to mention what the consequences are when the consumer debtor fails to make the payment. One of these consequences is that the extra judicial collection costs will be payable.

The debtor is in default during the time that the performance is not carried out in conformity with the obligation after it has become due and demandable and he is held liable for his non-performance by a letter of formal notice, in which the creditor grants him a reasonable period of time during which he still may perform in conformity with his obligation and he nevertheless fails to accomplish the indebted performance within that period (article 6:82 section 1 jo. article 6:81 DCC), or when the obligation is subject to a time stipulation (expiry date) and the debtor has failed to accomplish the indebted performance within the specified period (article 6:83 section 1 jo. article 6:81 DCC). In the latter case no formal notice is required.

As mentioned, above, the rules governing claims for extra judicial collections costs are different for commercial debtors than for consumer debtors. As opposed to commercial debtors, the extra judicial collection costs can only be claimed from a consumer debtor if the consumer debtor has received a fourteen-days-letter and he fails to pay the (initial) amount within the term granted (of at least fourteen days). Recently the Dutch Supreme Court decided that after the fourteen-days-letter, no additional collection efforts have to be made in order for the costs to be reimbursable.

The amount of the reimbursable extra judicial collection costs can be calculated based on the Extrajudicial Collection Costs (Fees) Decree and the following graduated scale:

Parties may derogate from the scale above. However, such derogations may not be to the disadvantage of consumer debtors. With regard to consumer debtors, the above graduated scale shows the maximum extra judicial collection costs that are reimbursable.

Are you confronted with defaulting debtors and do you wish to take action to collect the debts? We can be of service to you. Also, if another party is taking (legal) debt collection actions against you, we can be of your service. Please do not hesitate to contact us. 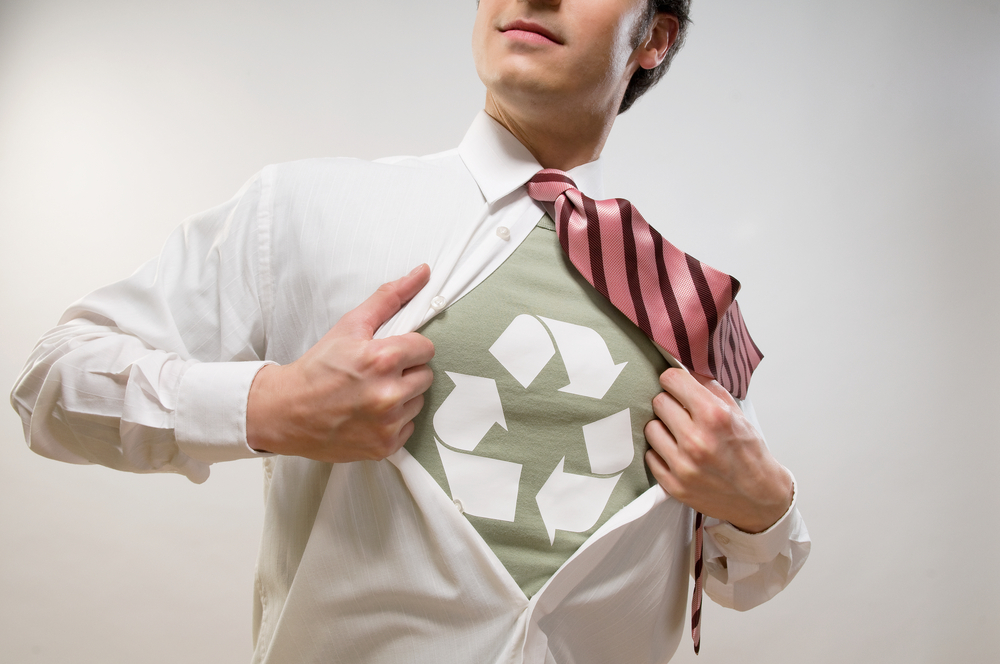 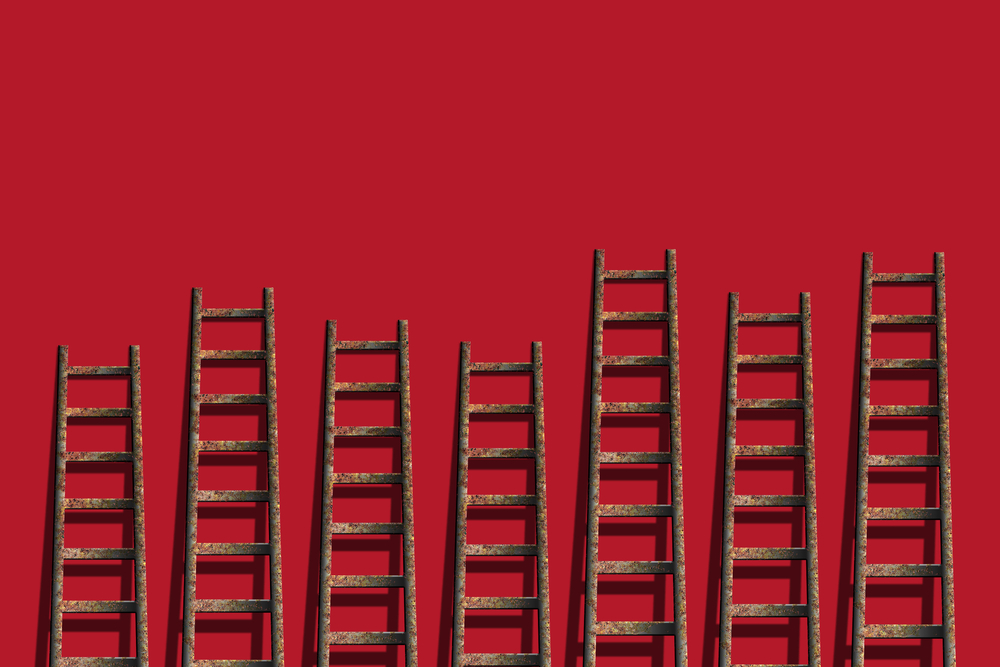 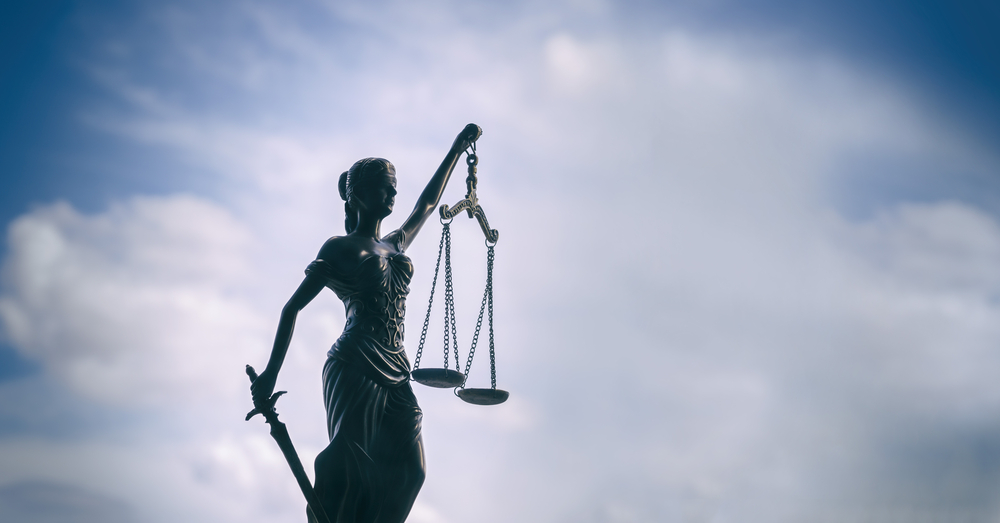 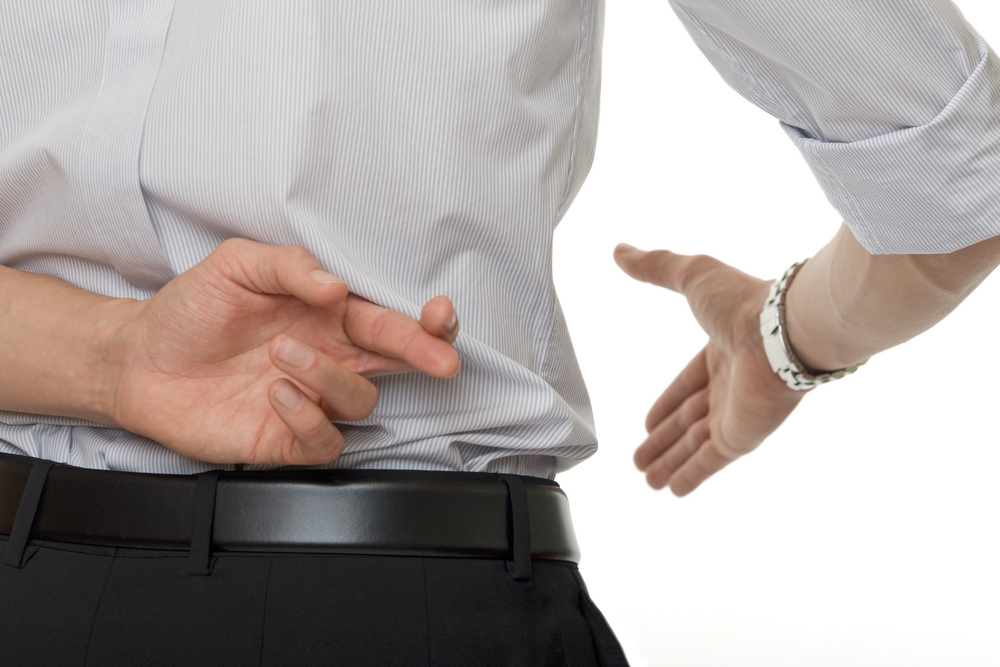 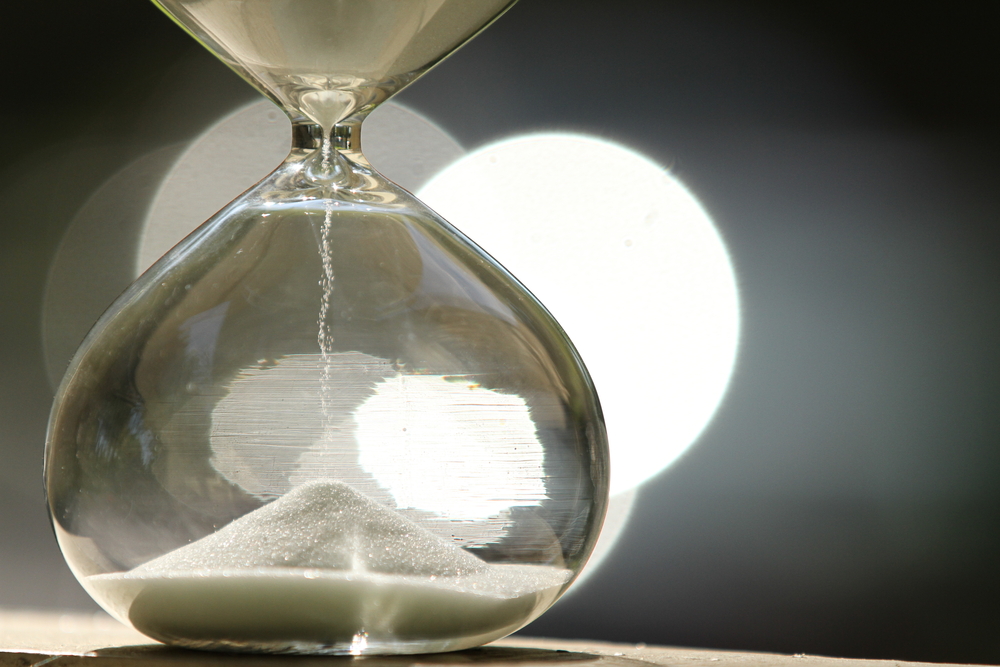